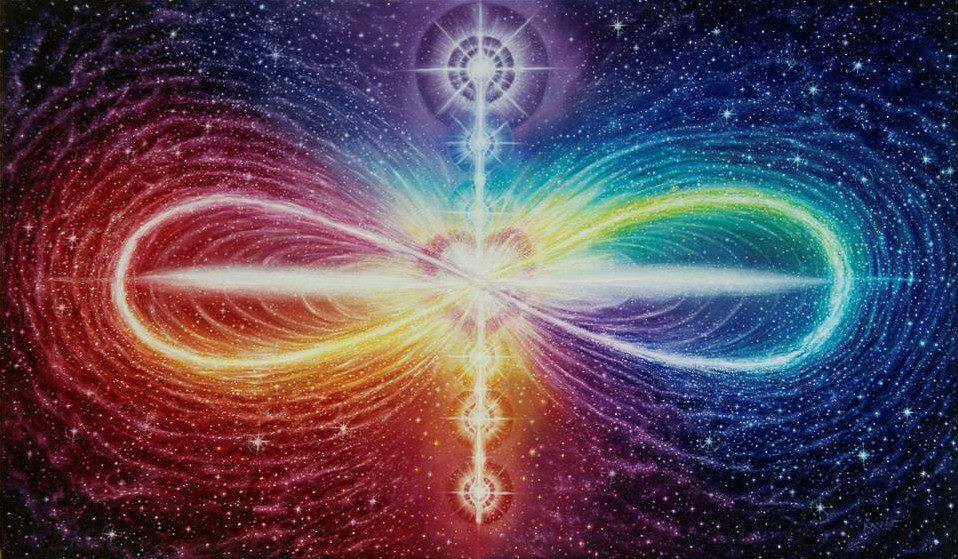 The work of a Priestess in this time of Violence

It is difficult to stay committed to the Path of Love and the practises of peace, when bombs and acts of terror, unlawful actions by individuals and governments, war and violence are profoundly current and in the foreground of our awareness and trigger reactions and rebellion.

When fear is spun and runs wild, when polarisation into ‘good and bad’, ‘perpetrator and victim’, ‘them and us’ in all its many forms manifests strongly, it is so easy to get sucked into the re-active places of anger, dis-empowerment, hopelessness and paranoia.

But it is precisely in these days of fear and sadness that it becomes more radical and necessary to build, hold, charge and become the Field of Love.

As Gaia’s experiment with consciousness in human form, we are the co-creators of reality. Reality can be seen as an energy grid in time and space, in which intention and attention creates dimples. Dimples pull more energy towards themselves, creating ‘fields’ of lived experience. The more thought, action or other energy is given to any particular dimple, the bigger it becomes and the more energy it pulls towards itself, the more ‘enlivened’ (real) the field becomes. All attention, thought and actions, positive or negative, for or against, feed a dimple, making a particular field more real. This is why rebellion has no real effect on the changing of the power-over ways of being and end up only strengthening them. In this current situation, the ‘war option’ can be seen as rebellion. Similarly, watching or listening to ‘news’, celebrity gossip and consumerist messages are all ways of mass involvement in a particular field of reality. Warmongering, like scaremongering, enforced sameness, intolerance and political defensive rhetoric all feed the dimple in reality which manifests as ‘power over’ systems: war, lack of well being, suffering, separation and violence.

Rather then give in to inertia or reactivity to the pull of the power-over dimple of violence, I see it as part of the role and lived commitment of a Priestess of the Goddess to choose to enhance, help build, empower and tune into the Field of Love. Keeping the heart open, feeling it all and choosing what love would do in each moment .

This alternative dimple in reality to the ways of violence, in-equality and patriarchy can be consciously chosen through practises, thoughts and directed action, especially when world or personal events would pull us towards the reactive fear based  ways of being which feed the dimple of violence. This is not escaping from reality, nor ‘sticking ones head in the sand’, rather it is an informed way of co-creating love and peace as the reality alive both on the inside of individuals, in all actions between people and in their relating to the world as a species.

The news from Paris

So, when, through the wonders of FaceBook, the news of the Paris bombing reached me in Bratislava late Friday night a couple of weeks ago, the increase in the pull of the dimple of fear and violence was strongly noticeable in me and in all the reactions. Moments later I also saw the news of a fire raging through the Calais refugee camp known as ‘the Jungle’ to which my immediate re-action was also shock, sadness and the fear projection that the Jungle fire was a revenge act.

Thanks to connection with people actually on the ground in Calais, it quickly became obvious that the fire, unlike the Paris attack, claimed no loss of life that night and was, in fact, accidental, and entirely unsurprising given the conditions in the camp. I became aware of how my shock and fear were spinning my lived experience, perpetuating separation and ‘justified anger’. Seeing this gave the choice to step out of violence within me, and into love.

Work on enhancing the Field of Love

From that moment, the only response making any sense was to immediately work on enhancing the Field of Love. Alerting other women and men who walk the Path of Love, and especially other Sacred Sexual Priestesses around the world to do the same, and dropping into the specific practises that we do, have learned or developed together, sending the energy into the Field of Love and out into the world for the good of all, non specific, to where it is needed. As I was texting my beloved at the time, we decided to go into a spontaneously flowing enhancement of each other’s energy, raising the aliveness in our bodies, the love connection between us, creating a powerful wave of heart-love fuelled by the sexual energy of our physical bodies to send into the Field of Love.

I experience the Field of Love as golden expansiveness, peaceful and deeply healing, a way of being that asks for the ending of the inner war, the inner battle and violence which informs so many of our outer actions and therefore societies systems.

These times we live in are, if nothing else, the perfect frame in which to track and examine the state of our inner peace or lack thereof. In the weekend workshop immediately following, this became the focus of the work for the ‘inner masculine/inner feminine’ for all the women attending in Bratislava. Becoming conscious of how and where we continue to contribute to the energetic field of ‘war’ and conflict, of making ‘lesser then’ and healing the rift violence creates by replacing the karmic wounding patterns with the medicine of love. This is actually harder work than raging against in justice perceived on the outside and leads to informed action from love, in which ever form you choose to give it.

Three weeks later, and the country I’ve chosen to live in, has decided to yet again continue the war based programme set into motion long ago so very much about enhancing the power-over dimple of violence in the reality, and to start officially bombing Syria. Reading outrage and hopelessness, fear and frustration in response of this predictable political development, I am today again reminded of the importance of this work I choose to own as part of my Priestess Path.

If you would like to join me in one of the  practises to enhance the Field of Love, I recommend the ‘Heart breath meditation’ which you can find on the Resources page of my website. Together we are the alternative dimple in reality, the real lived ‘Healthy Village’ model of the MotherWorld. Lets commit to make it strong, to be conscious of what we feed and what we choose to see and act accordingly.

May we all be at peace and the in the wisdom of well being, held and contributing to the Field of Love as lived experience of reality. May we be the change we long for today, in this now, and may it radiate through us  for the greater good of all.